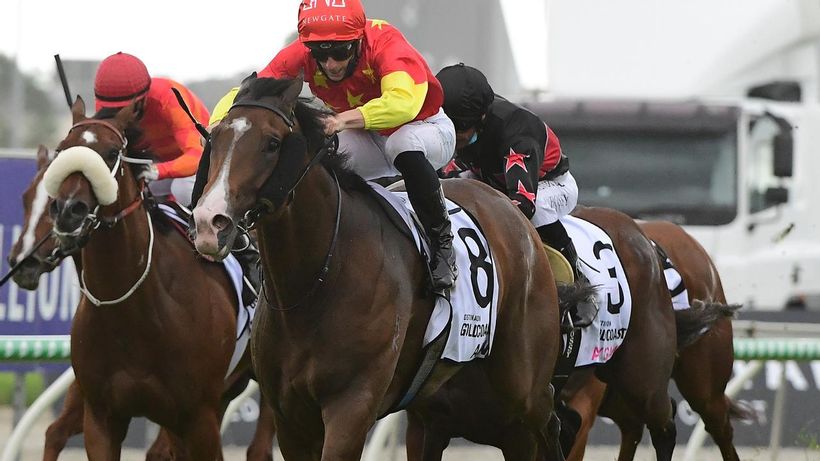 A devastated Ryan Maloney was convinced that if he hadnt fallen he would have won a dramatic Gold Coast Magic Millions Guineas on Isotope, but the positive news was both horse and rider dodged serious injury.
The Guineas was won by Peter and Paul Snowden roughie Aim but the major talking point was when Maloney came off well-backed $2.15 favourite Isotope just after straightening in the $2 million race.
Maloney was taken to hospital for precautionary reasons, as his head had hit the turf, but told… 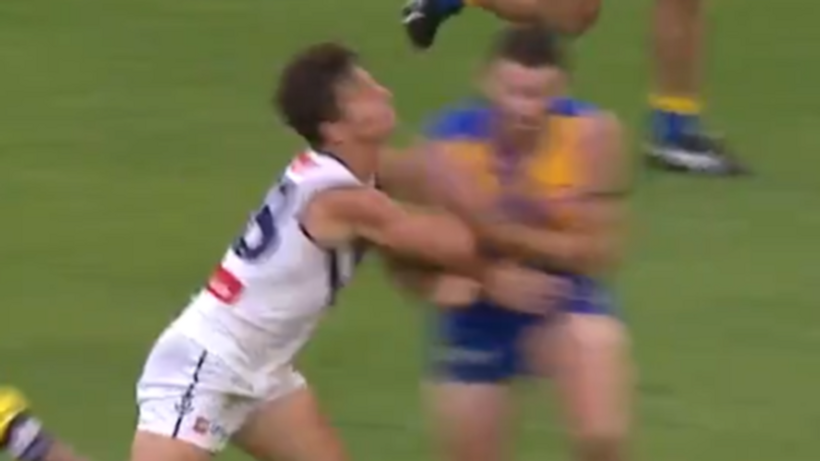 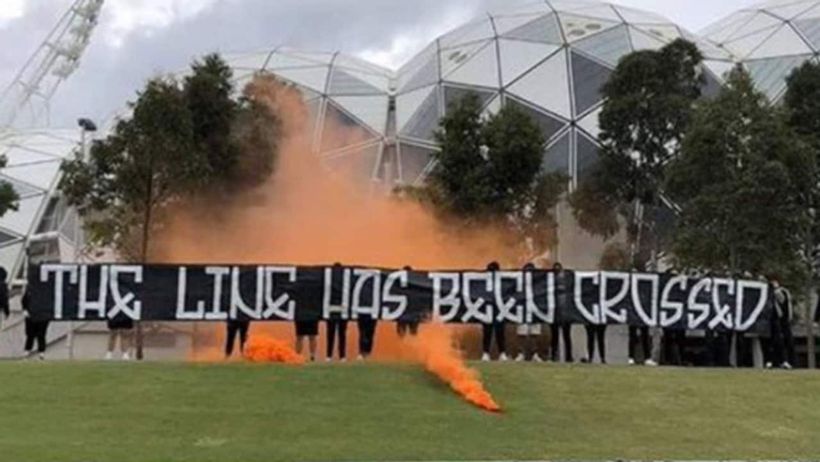