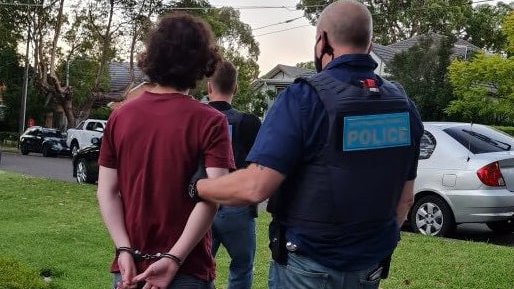 A Sydney man aligned to the Islamic State group has been charged with breaching federal orders after he allegedly accessed online material supporting the carrying out of executions, beheadings and torture.

The 25-year-old was arrested in July 2019 and pleaded guilty in December last year to two counts of associating with a terrorist organisation.

He was released from prison on New Year’s Day, with Federal Court of Australia Control Orders prohibiting him from a range of activities including accessing social media or using encrypted messaging apps such as Telegram or WhatsApp.

The order also restricted him from making statements about terrorist activity, subjected him to a daily curfew and prevented him from leaving NSW.

Related Topics:ABC News
Up Next

Tragedy as NSW teenager, 16, dies after being hit by car on side of the road 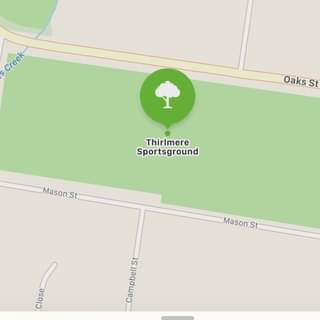 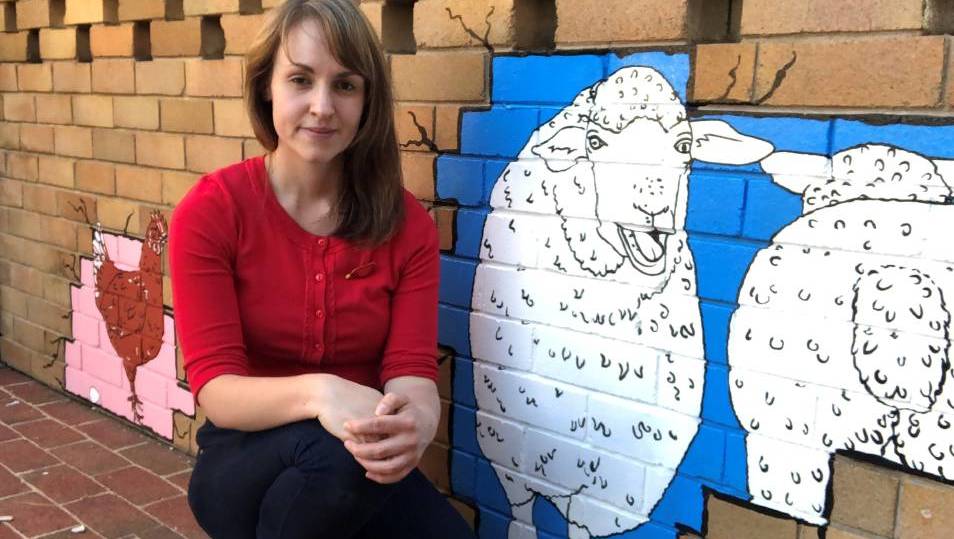