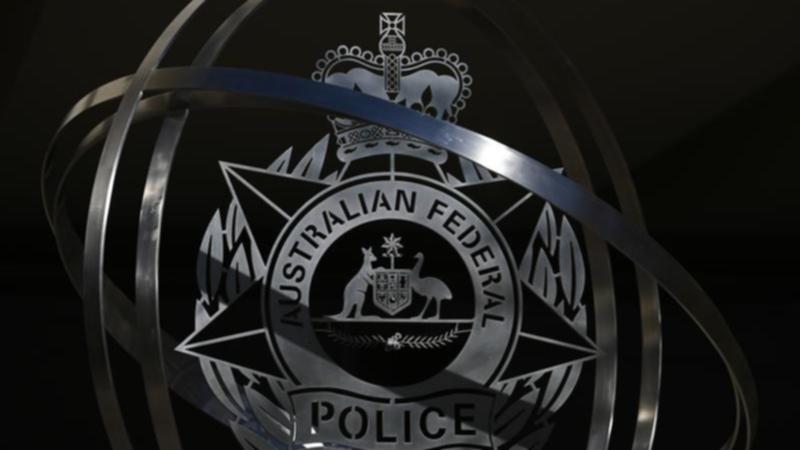 A 25-year-old Sydney man convicted of terrorism offences has been arrested after he allegedly violated a control order.

The man was released from custody less than two weeks ago.

The AFP did not immediately identify the man, but the Federal Court has only issued one control order recently.

Radwan Dakkak, 25, pleaded guilty and was convicted of two counts of associating with a terrorist… 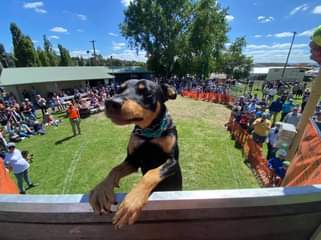 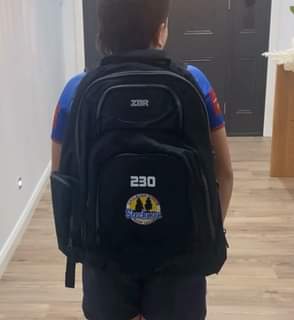