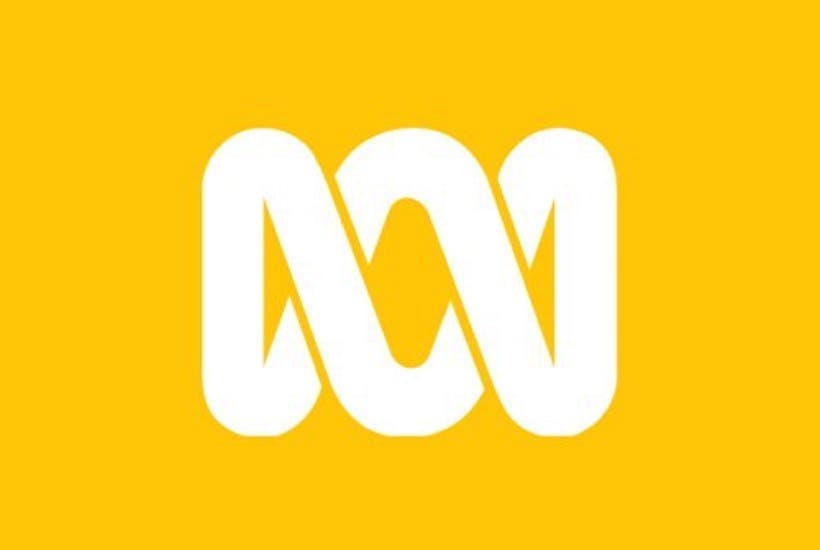 “Our ABC is independent”, they claim.

“A national treasure”, “independent”, “unbiased”, “worth every cent”, on and on, blah blah, they squeal.

Pull the other one. The(ir) ABC is totally left-leaning.

Indeed, while the ABC has been rampaging after the Commonwealth Attorney-General with flaming brands shouting about morality, it has been the subject of questions in the Top End over its own ethics and conduct, questions drowned out in the Porter hullabaloo.

Look no further than the NT Independent exclusive report on March 1 for proof of its political games.

2021 Henty Machinery Field Days back with a bang 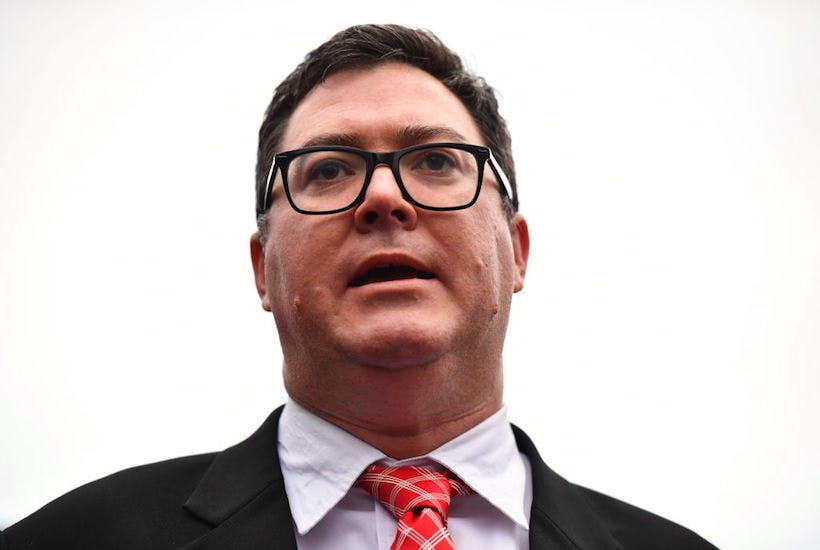 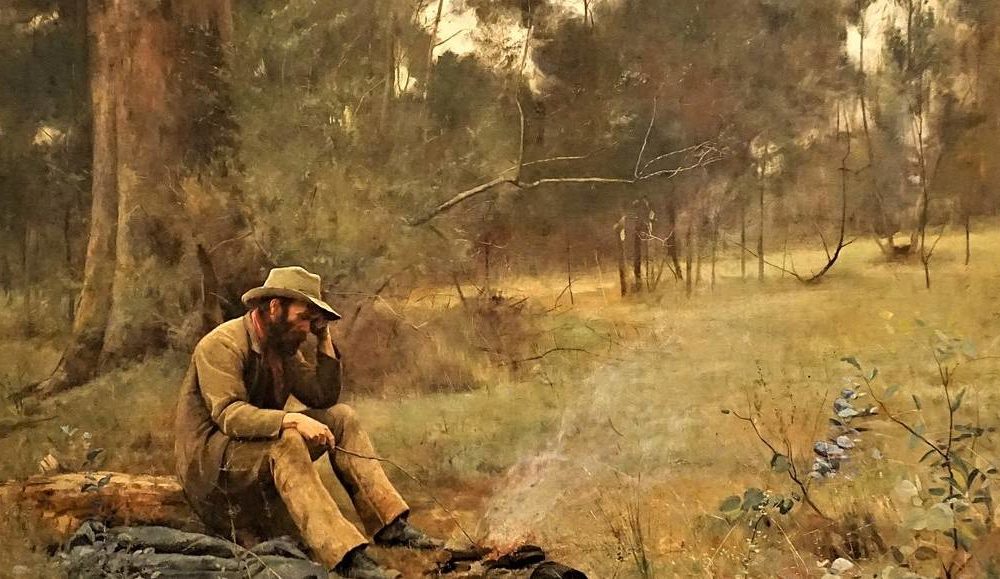 Farmers have an appetite for self sufficiency | Farm Online