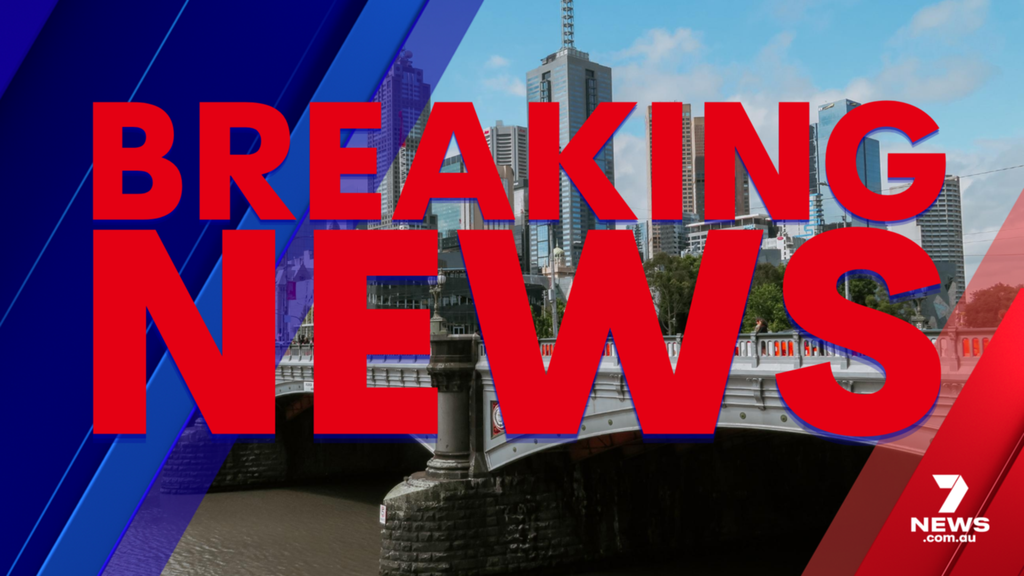 Victoria is winding back its border restrictions on Brisbane.

But any changes to the state’s closure with Greater Sydney are still days away.

It means anyone in those areas, including Victorians who were stuck there when the border closed, are able to apply for a permit.

Provided it’s approved, they can…

#LIVE: Victorian Premier Daniel Andrews is holding a press conference as the sta…

Batlow man accused of biting and punching a police officer 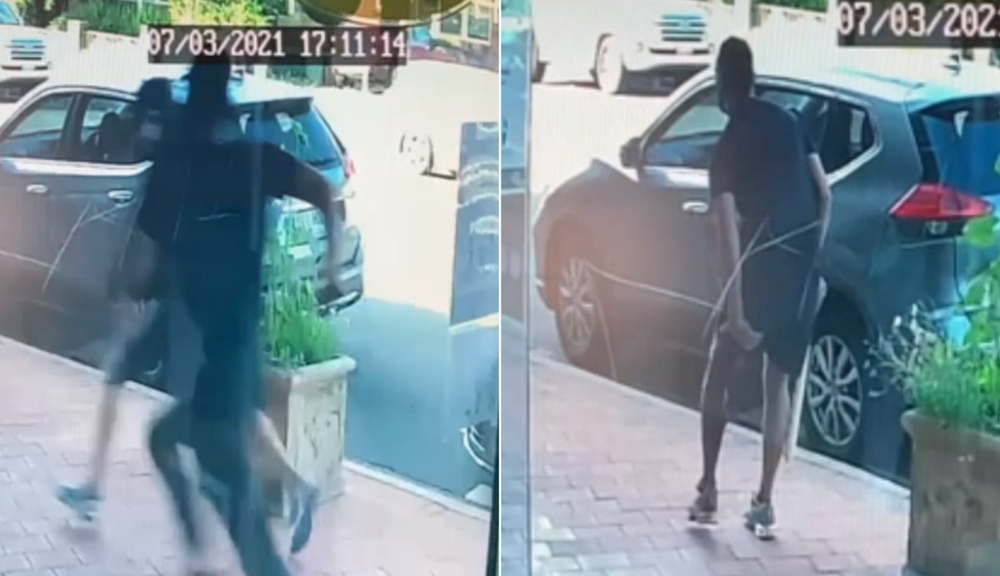