At the end of a maddening week, as husband and wife, Richard Glover and Debra Oswald, shake off the three-hour drive from Sydney, they pause for a moment and marvel at the fact their Wombeyan Caves weekender is still standing.

The slightly sloping, very rocky bush block was purchased by the well-known ABC Radio presenter, the creator of the television show Offspring, their friend Philip Clark and his then-girlfriend, Gillian, for $27,000 in 1984.

It was what you would call the best…

Started the morning with the Attestation parade, with 204 new police officers f… 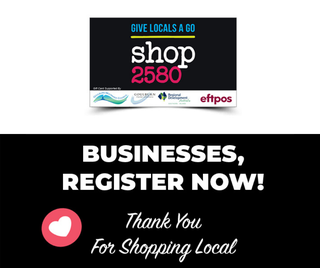